While Octoberfest will look a bit different in 2020, there will be no shortage of fun as Downtown Ludington ushers in the month of October. Restaurant deals, live music, pub crawl passport and scarecrow contest are on tap, beginning September 20, as part of fall festivities in the downtown district.

Here’s a look at what’s happening:

Blu Moon Bistro and Jamesport Brewing Co. will also be giving back to the community a portion of proceeds during the festivities. Watch for details to come. 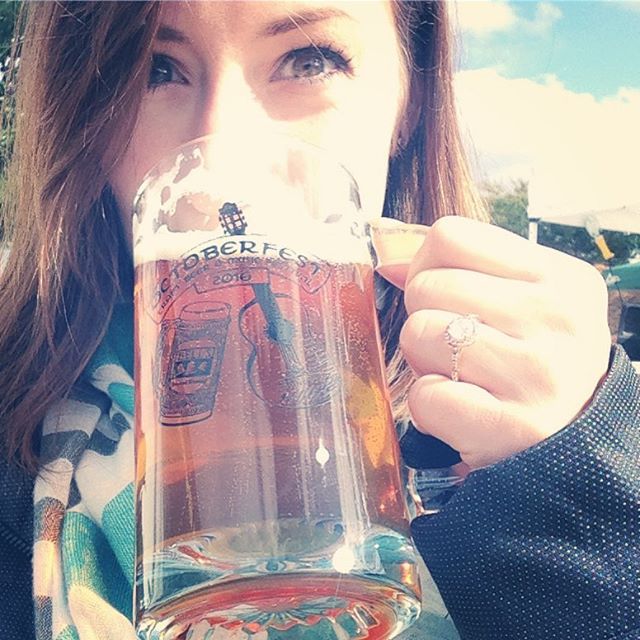 Patrons may use an Octoberfest passport at participating businesses to take advantage of food and drink discounts throughout the two weeks’ festivities. The passport will feature coupons from over 15 downtown restaurants and retailers, a map for the Scarecrow Walk, a checklist for the Soup Challenge and a list of events that our businesses are hosting.

Check out the outdoor decorating contest among local businesses and help Downtown Ludington choose a winner! A map of participating businesses will be posted on downtown’s website and Facebook page. Voting for your favorite seasonal display starts September 20 and runs for two weeks. Vote by donating non-perishable items at the business that hosts your favorite scarecrow. All collected goods will be donated to the Lakeshore Food Club. Post photos of your walk on social media with the #DowntownLudington hashtag to be entered to win prizes.

The Ludington Area Center for the Arts hosts film showings beginning September 24, as Manhattan Short’s nine films screen simultaneously across the world during a one-month period. The Best Film and Best Actor will be determined by ballots cast by the audience at each participating venue. Screenings of Manhattan Short at LACA will be limited to 10 people per showing. Tickets are $10 each and must be purchased in advance by calling 231-845-2787 or visiting LACA’s Square website.

The Ludington Run Club invites the public to participate in its weekly run, culminating with a refreshment at Ludington Pub. Meet at the pub at 6 p.m. to start, run 4 miles and circle back for a beer with the group. Runners get $1 off drafts. 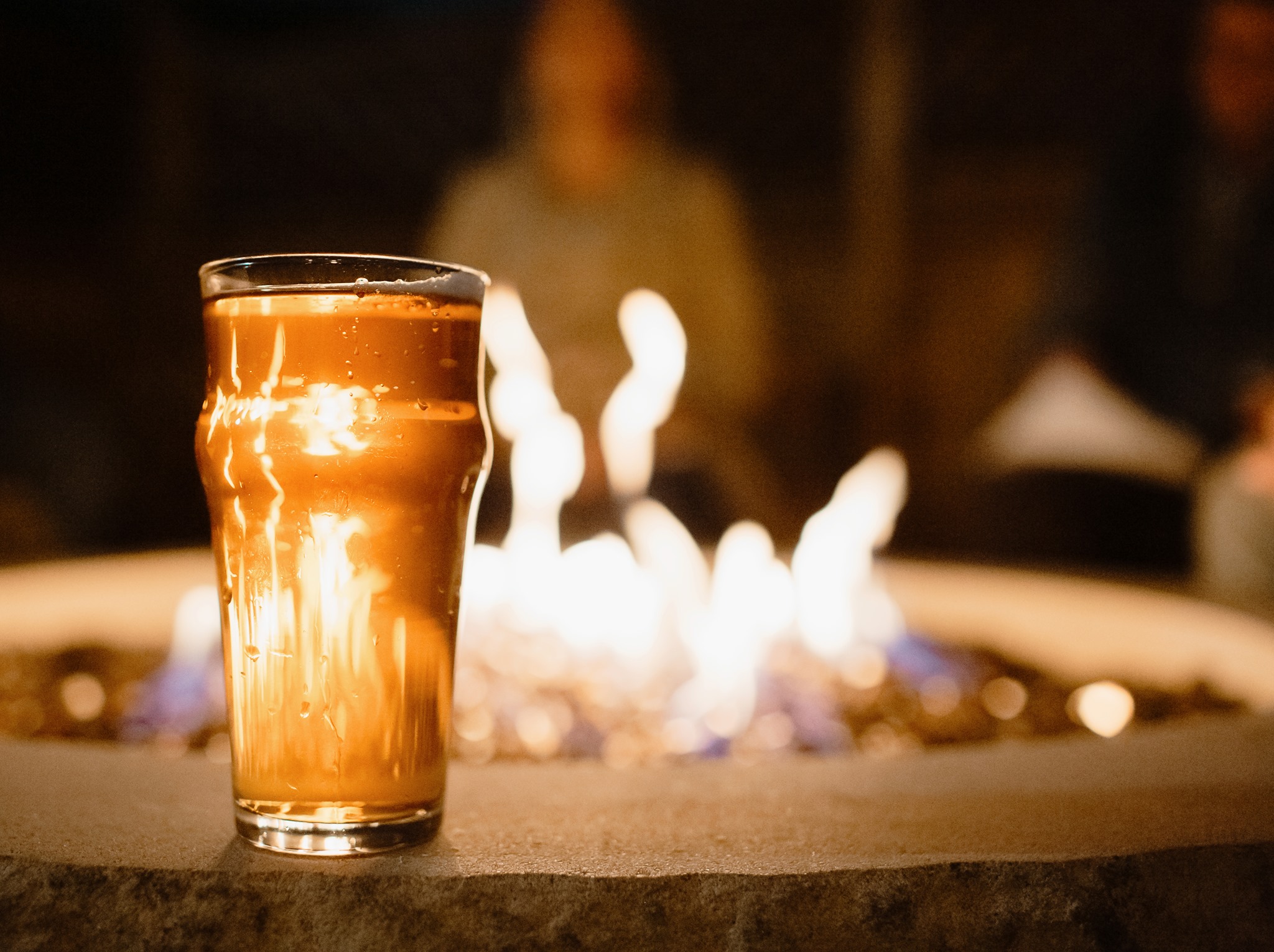 * Sandcastles Children’s Museum is holding a Rocktober Hunt, September 20-October 1, with rock-kit prizes for the winners.

* A new statue in Downtown Ludington will be revealed September 29.

* A stein-building workshop will be held at Red Door Gallery at 2 p.m. October 2.

* Mariellen’s Hallmark, 116 E. Ludington Ave., is having an indoor, two-week sale with an ornament debut October 3.

* Live music will return to James Street Plaza on October 3.

Take advantage of hotel deals in the Ludington area this fall! Look here for more information.